Back to Blog Posts
Prev Next

Georgia, Texas, Virginia, and Florida metros are the most affordable housing.

The number of relatively affordable migration spots across the United States is growing smaller, according to a new report.

It comes at a time when homeowners are trying to relocate to affordable areas more than ever before to lessen the burden of surging inflation, which continues to push up the price of everyday necessities such as food and gas.

In fact, 32% of homebuyers across the nation looked to move to a different metro in April, just shy of the all-time high of 32.3% attained earlier this year.

However, prices in metros that were once affordable are already skyrocketing and increasingly pricing out buyers from the market, "a dynamic that’s being exacerbated by rising mortgage rates."

Still there are eight popular destinations that are "relatively affordable," especially when compared to high-priced metros areas like New York or San Francisco.

Now, however, some locals are being priced out of the market because many people are moving in from expensive areas.

"For a buyer who sold their home in a place like New York for a million dollars, Tampa is affordable," Tampa-based Redfin team manager Eric Auciello, said. "They can get a nice home in a desirable neighborhood for around $550,000."

The One Thing Every Homeowner Needs To Know About a Recession

A recession does not equal a housing crisis. That’s the one thing that every homeowner today needs to know. Everywhere you look, experts are ...Read More 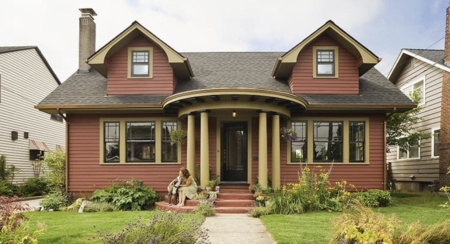 Buying a Home IS Still Affordable

The last year has put emphasis on the importance of one’s home. As a result, some renters are making the jump into homeownership while some ...Read More 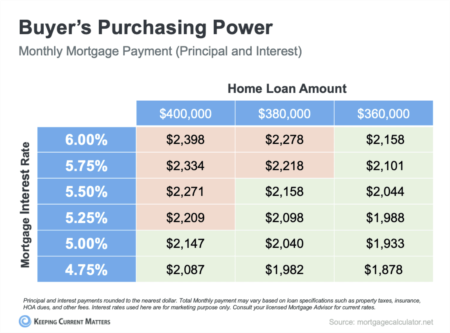 If you’re planning to buy a home, it’s critical to understand the relationship between mortgage rates and your purchasing power....Read More 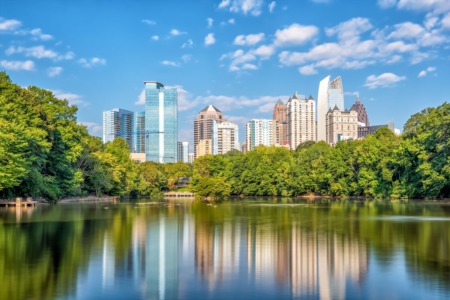 Out of 50 major housing markets in America, just 6 now have more new real estate listings now than before the pandemic. Here’s what that shows 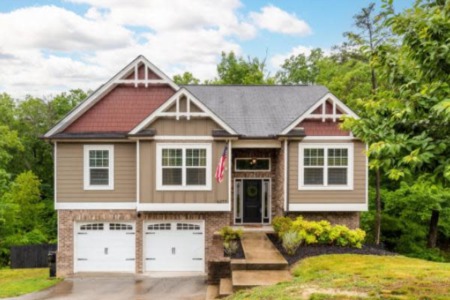