Back to Blog Posts
Prev Next

More single women are buying houses in Atlanta than anywhere else. One-in-five homebuyers nationwide are women

Experts say that women are often dissuaded from participating in the housing market, but here in metro Atlanta, more single women are purchasing houses than anywhere else in the nation, according to a new report.

According to the analysis, one-in-five homebuyers nationwide are single women. Of the agents who were surveyed, 58% say that women buyers make up a majority of their clientele, and 83% say they have seen that number increase in the last five years.

The joint report from the two housing-focused companies is based on internal data and overall housing market trends.

Historically, women have been denied mortgages at a higher rate and earned less income than their male peers. The combination of the two has often left women out of the home buying process at a disproportional rate, the report notes.

However, even among heterosexual married homebuyers, women are increasingly out-earning their partners. In the report, 80% of surveyed agents reported a rise in women as the primary income source.

One-in-three married women did not put their spouse on the loan application.﻿

“Women understand that buying a home is more than securing a place to live, but is an investment in their future that can ultimately be passed on to their family or play a significant role in their retirement. I personally can think of few things more impactful on my life than the equity I have from purchasing my first or current home.” Top 10 cities for single women homebuyers, according to the report:

Listings identified with the FMLS IDX logo come from FMLS and are held by brokerage firms other than the owner of this website and the listing brokerage is identified in any listing details. Information is deemed reliable but is not guaranteed. If you believe any FMLS listing contains material that infringes your copyrighted work, please click here to review our DMCA policy and learn how to submit a takedown request. © 2022 First Multiple Listing Service, Inc. 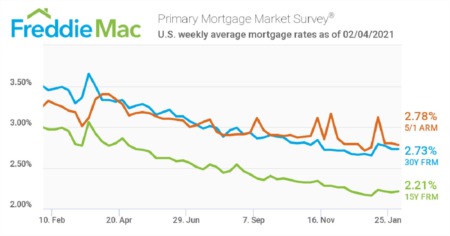 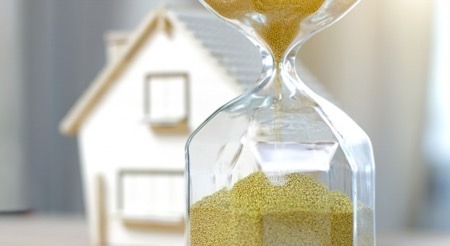 Over the past year, mortgage rates have fallen more than a full percentage point, hitting a new historic low 15 times. This is a great ...Read More 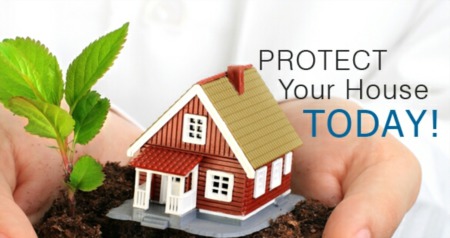 Buying a home is a big step. It's important that you're protected in the event something happens. That means insurance. You probably know that you ...Read More